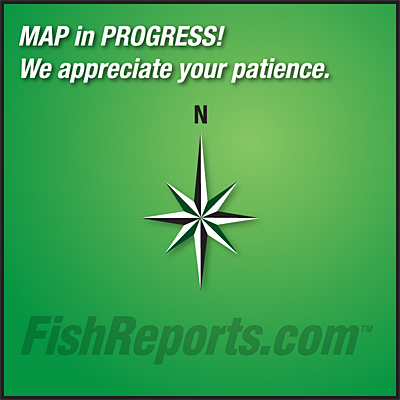 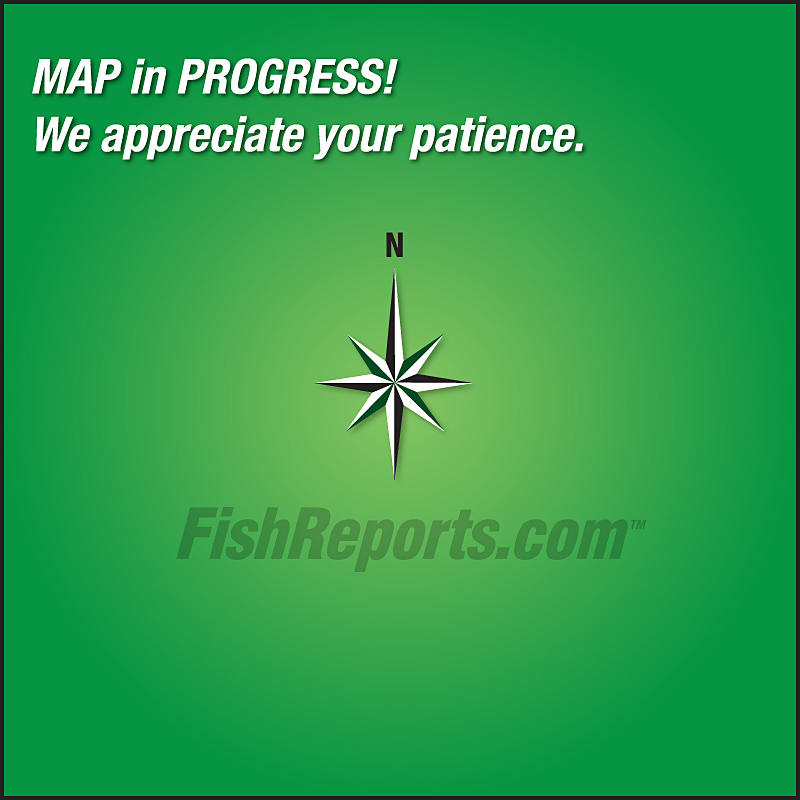 Avocado Lake, which was originally the gravel quarry used to build nearby Pine Flat Dam, makes up almost half of this park. The park is often overlooked in favor of other birding locations in the San Joaquin Valley, but it is a first-rate birding area. Common Loons can be found here in winter. Several species of woodpecker are common, as are bluebirds and nuthatches. Phainopeplas are usually seen, as are House and Marsh Wrens. Loggerhead Shrikes have been observed here as well.

Bald and Golden Eagles are seen every year, and numerous other raptors have been observed. In spring migration, several warbler, vireo, flycatcher, and other species can be found in the riparian area along the Kings River, which forms the western boundary of the park. On the lake itself, more than 15 species of duck have been recorded. This is also one of the few places in the valley where Lawrence’s Goldfinches are seen. Ten species of sparrow can be found here. Other areas in the valley may promise more species, but Avocado Lake is a reliable place to pick up a solid list of water, oak woodland, and riparian birds.

A man-made lake, oak woodlands, open fields, and riparian areas along a river.

Best from October through May. Go during the week to avoid weekend crowds.

Restrooms on site. The nearest food concessions are a few miles down the road.

Lost Lake Recreation Area, Hotspot Near You No. 36
About 19 miles north of Fresno. Bordered by the San Joaquin River. Good for waterfowl, wading birds, raptors, and songbirds.

Fresno Groundwater Recharge Ponds
Northwest of the Fresno airport, south of Ashlan Ave. Best from fall through spring for shorebirds, sparrows, and other birds. One of the few spots in Fresno area for Great-tailed Grackle.